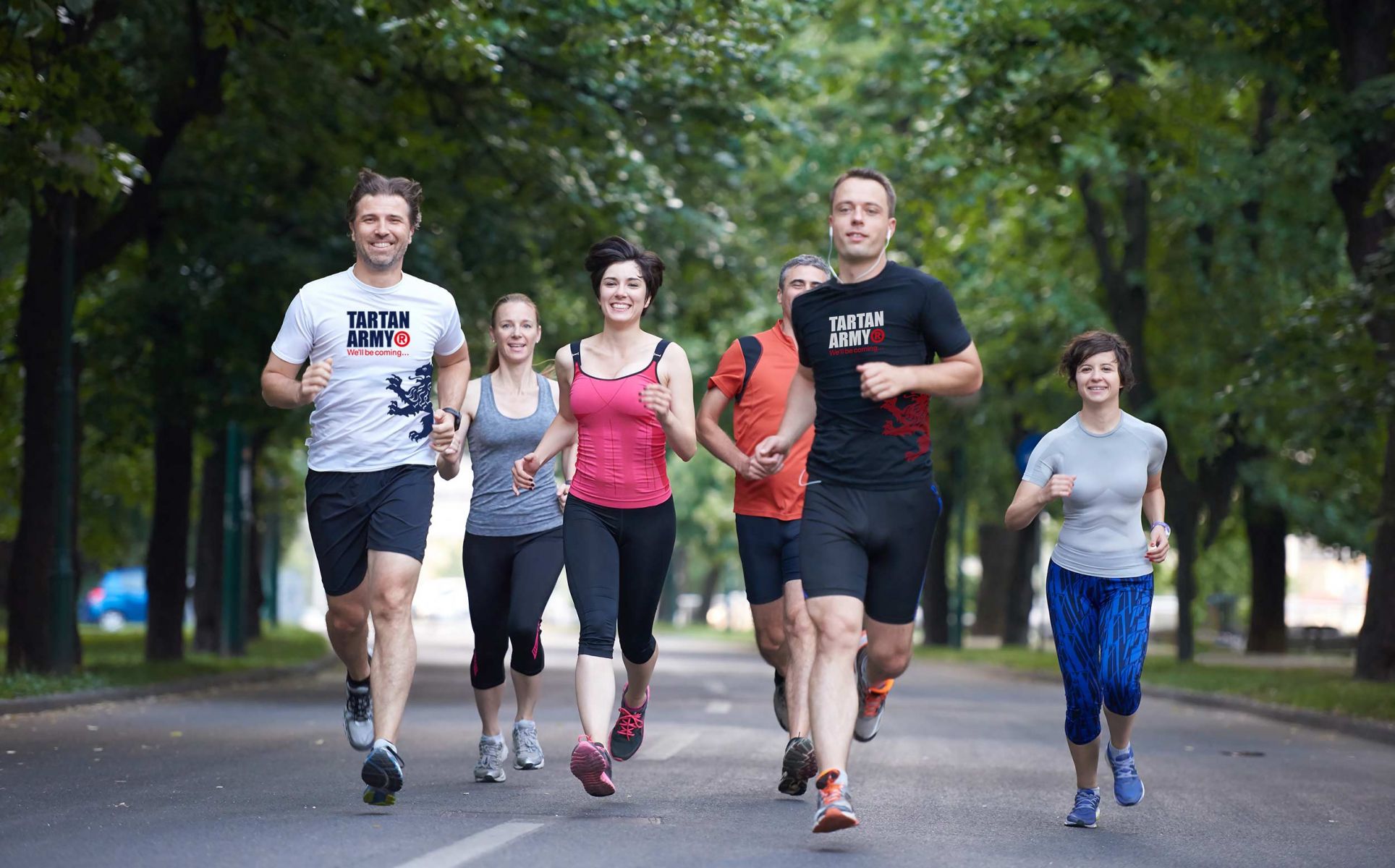 Running is in the blood of Scotland

Scotland seem's to produce a nation of brilliant runners.
So I thought I would give it a go!

We all love to dawn the trainers and get out there at some point in our careers. Be it just a run to the shops and back - we've all tried it. Some better than others. First you're so out of puff you think "bugger this" I'm going to buy a bike. But then one of your mates says, 'fancy going for a wee run after work tonight'. Why not says you, being the big man - I can do that.

Two or three weeks in your beginning to get the hang of this running lark and now you can even do a mile without stopping - your even thinking of buying expensive new trainers - YOUR HOOKED!

Maybe I could do a 10K?
Steady Now!
Don't get carried away quite so quickly as you still have a bit of learning and pain to go through yet. You'll get there for sure. Maybe if you were 15 again you might be able to just turn up and wing it, but when your knocking on 40 its a whole different ball game - take your time and built up to it and the rewards will come. 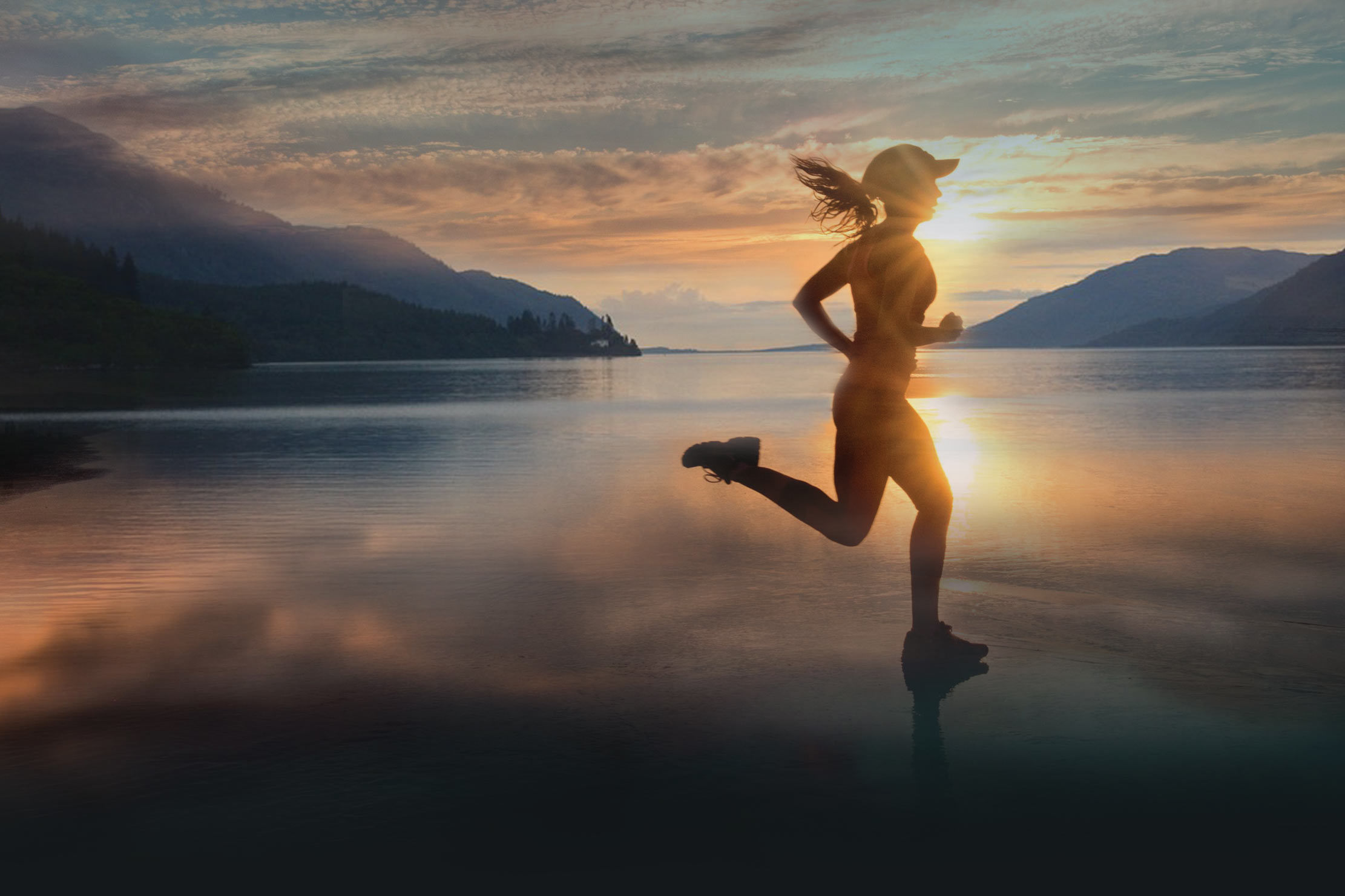 I remember my first 10K well as it was a baltic day in Nairn and I did'nt know if I could do this. Hanging about waiting to go you start to doubt yourself as every man, woman and child, looks fitter than you. Why am I doing this? I hate running. It's bloody freezing. Stuff it I'm going home.

How's it going Bob someone shouts at me and in that split second - the gun sounded and we were off - shit - no going back now!!!!!

As it turned out it was a brilliant day and we all finished unscathed with lots of great craic about what we were going to do next.

From their on the next few years were spent doing 10k's, half marathons and marathons all over the UK. One of my favourites is the Glasgow Half Marathon as everyone turns out to cheer you on and even when you are really struggling someone will shout 'gone yersel big man' and off you go again - well for another 10 mins anyway.
The crowds are what make's the events and the Glasgow support is tremendous. I remember one year it was exceptionally hot (unusual) and there was music being played at every mile, people came out with sweeties and garden hoses to cool you down. Fantastic fun.

Probably the Best Supports in the World! 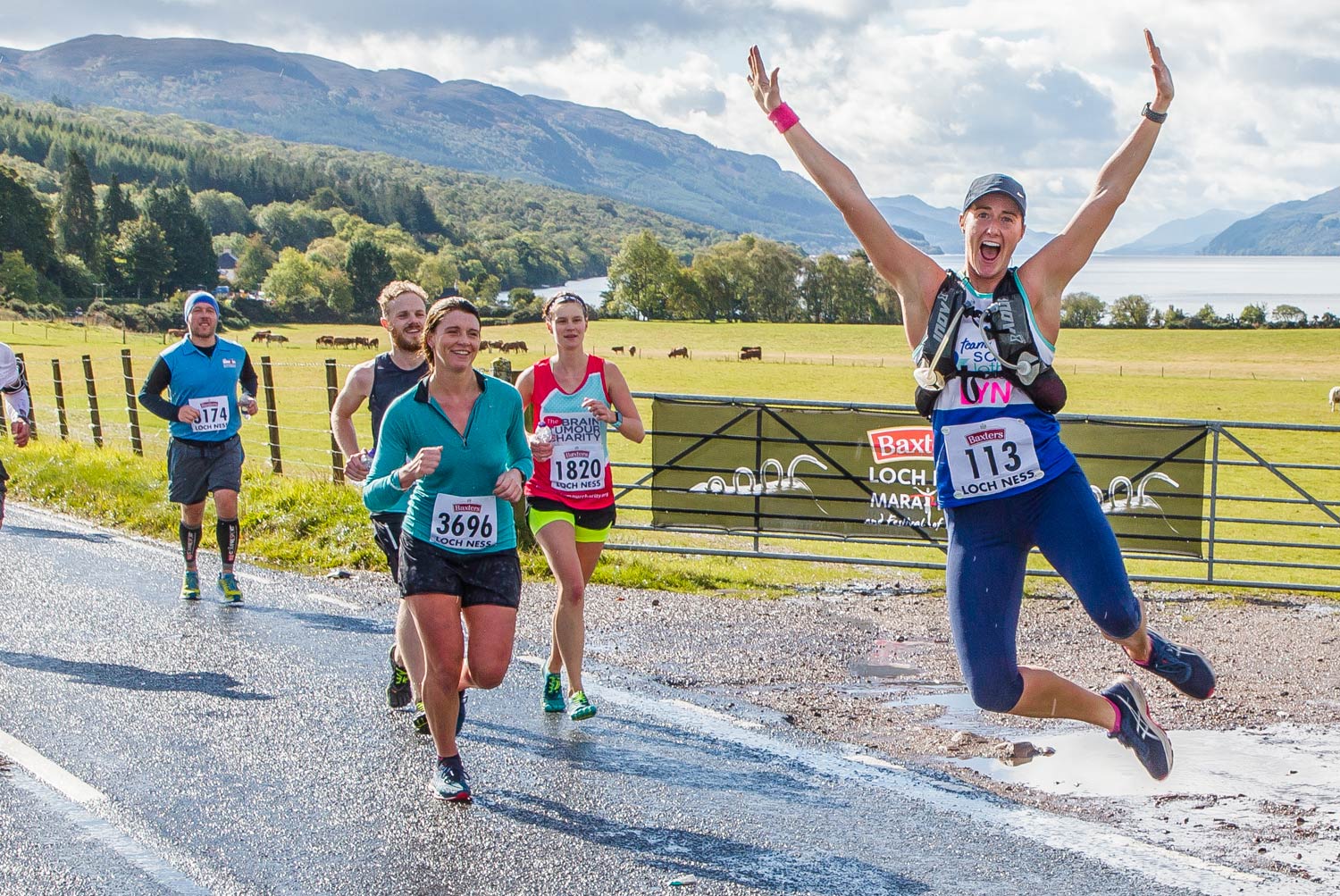 We used to run for various charities over the years and I know the boys at the Tartan Army are great charity supporters. Why not wear your Tartan Army T-shirts for charity while out running some of our fantastic events.

Back to Main Stories Library